Accessibility Tools
Hide
Notice: Click here to view information regarding COVID-19. We are set-up and available to offer our patients Telemedicine Visits.
Our Physicians 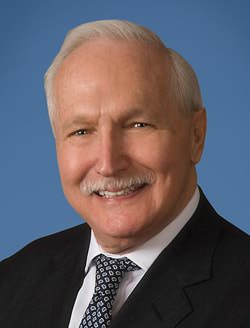 Dr. Feldman joined Hinsdale Orthopaedics in 2006. After graduating from the State University of New York at Buffalo School of Medicine, he completed his internship at Passavant Memorial Hospital (Northwestern University Medical Center) in Chicago. He pursued residency training in general surgery at Passavant Memorial Hospital and additional residency training in orthopaedic surgery at the University of Illinois Medical Center in Chicago. Dr. Feldman has held the position of chairman of the emergency department at Northwestern Memorial Hospital and Christ Hospital and Medical Center. He has also served as the varsity football team physician for H.L. Richards High School in Oak Lawn, Illinois, for more than 20 years and was a team physician for the Chicago White Sox from 1982 through 2003.

For 25 years, Dr. Feldman has donated his time and expertise to providing quality medical services to the wrestling community, both within the United States and internationally. Dr. Feldman is currently a member of the FILA (the international governing body for amateur wrestling) Medical Prevention and Anti-Doping Department, having served on this FILA commission since 2001. He has worked at over 120 international wrestling events since he began his career in wrestling in 1983, when he volunteered to work as medical director for the Junior World Wrestling Championships held in Oak Lawn, Illinois. In 2008, Dr. Feldman was recognized by FILA with the Silver Star, one of the highest and most prestigious awards given each year, for his commitment to the sport of wrestling.

I am very pleased with the professionalism of all your staff and thank you for your kindness and care. 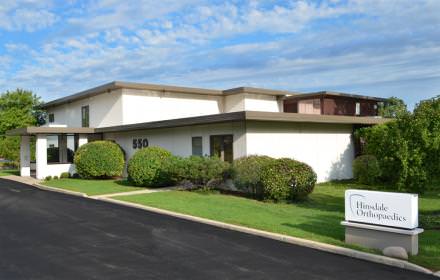 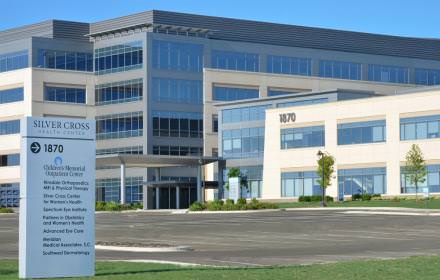 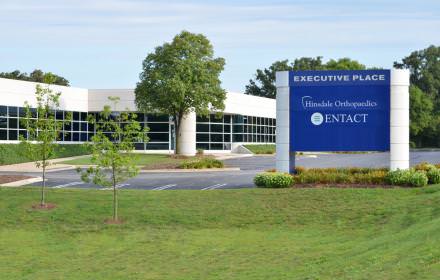